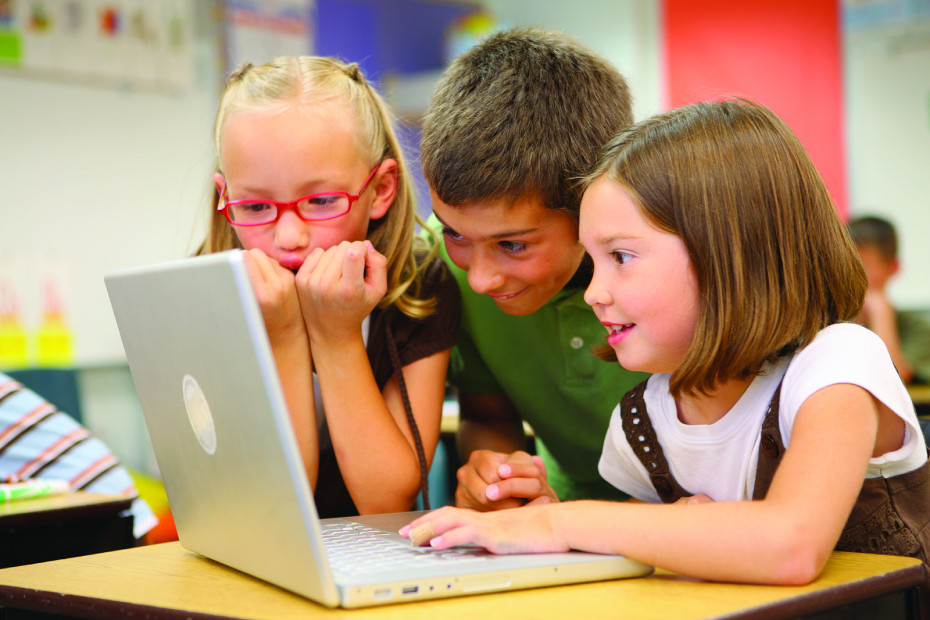 It’s well known that surveillance effects how we behave. A recent study on the issue showed that traffic to Wikipedia articles on controversial subjects dropped off significantly after Edward Snowden revealed widespread Internet surveillance by the NSA and GCHQ.

This shows both the short and long-term effect that intrusion into our private lives can have on perfectly legal activities. It also reflects the “panopticon effect” described by French social theorist Michel Foucault.

The panopticon was an 18th century prison designed so that prison guards could see into prison cells from their tower, but prisoners could not see the guards. Its purpose was to motivate prisoners to behave well, not through brute force, but through their fear of being seen.

While mass surveillance in Britain does not carry the same threat of physical harm experienced by those living under violent dictatorships, it does threaten to shape the way we speak and act with one another – creating a less free society.

This increase in mass surveillance is also happening in the classroom – through the use of online games that keep score and report back to the teacher in real time about a pupil’s behaviour and abilities.

“Gamification” in schools teaches children that they should expect their every move to be watched, rated and possibly shared publicly. It makes a lack of privacy appear normal and prepares young people to accept mass surveillance in their adult lives.

While gamification has long played a role in education through non-digital teaching strategies such as sticker charts and school houses, over recent years, interest has increased. Now, teachers use new digital tools such as classroom management platforms and game-like educational software to see, capture and judge a wider range of childrens’ behaviour in ever greater detail.

Some education providers, such as IBM’s emotion-reading supercomputer Watson and education publisher Pearson, even hope to record and understand how students think and feel.

Observations from the field

My study on how the new computing standards in England’s National Curriculum are being experienced in the primary school classroom has documented several instances of gamification gone big brother. In one school I saw the introduction of a new house system where points were handed out by older students who hid around corners in the hallway, scribbling down notes on unsuspecting children.

These notes were uploaded onto ClassDojo – a cloud-based platform for tracking and reporting students’ behaviour – nightly for parents to view. The weekly aggregate of these scores was then shown to the whole class each Friday, so that students could see how they and their classmates matched up against one another.

In another school, students were frequently reminded by their teacher that she could see everything they did on their one-to-one iPads through a screen capture programme. Later, this teacher compared their relatively gentle teaching style with that used on some of the children’s parents abroad, where students had to kneel over broken cocoa shells until they had successfully recited their multiplication tables.

I guess it’s easy to see how this type of modern-day monitoring is seen as relatively harmless compared to the violence experienced by some schoolchildren elsewhere in the world.

But while the gamification of the classroom through educational software is clearly less physically violent than corporal punishment, we shouldn’t fool ourselves into believing that gamification is a universally fun and engaging experience for all children. And it may even cause harm or negatively impact students, if used without understanding the risks involved.

Even in cases where it has a positive effect on student behaviour, we should still proceed with caution. Because, if we’re not careful, we risk teaching young children to accept an all-seeing, all-knowing eye in their lives. And that this “panopticonic” gaze should be feared and valued more than internal motivations such as curiosity, passion, and drive.

The popularity of gamification is understandable. Learning should be fun at least some of the time and teachers need to know what students are doing in their classroom. But with ever-increasing means of mass surveillance in the adult world, we should be teaching children to think critically about privacy and fear – rather than training them to give up the former and live by the latter.

This article was originally published on The Conversation. Read the original article.